Compatibility Between Sign (Chinese Zodiac); Is She/He Suitable for You? 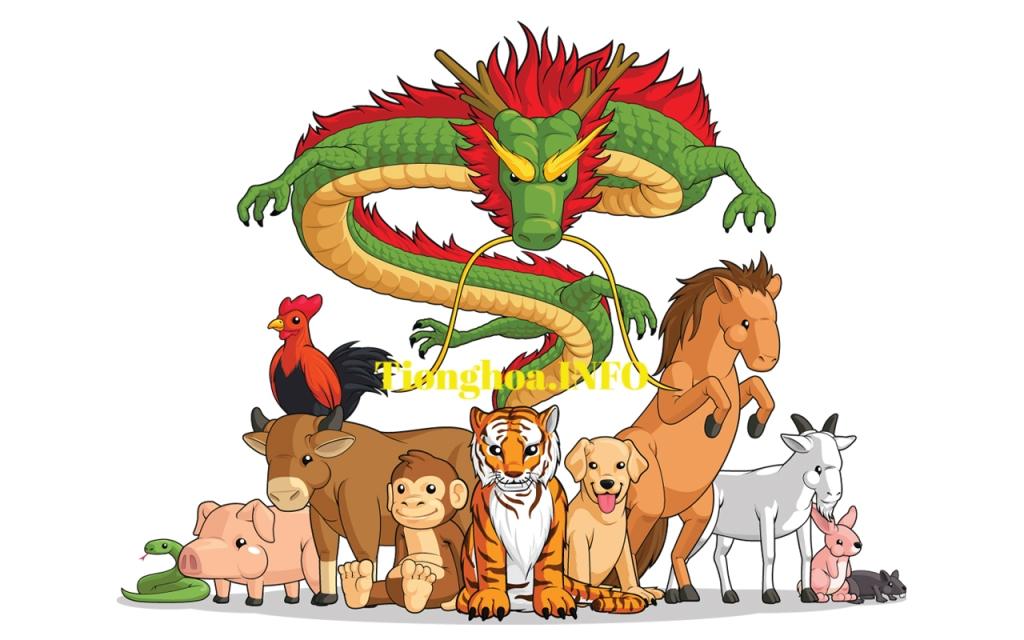 People who were born in a certain zodiac are believed to possess innate animal characteristics based on their years. Those innate characteristics can help or block romantic relationship.

One that can be predicted in Chinese zodiac (sign) is to decide whether 2 people who have romantic relationship are suitable for each other or not.

Years of Zodiac or Ben Ming Nian (本命年) is a sign for your years of zodiac. Those years of zodiac are decided by the year you were born. As there are 12 animal zodiac sign, every 12 years your animal sign will appear once (12 years cycle).

Years of zodiac or years of shio will be started on the first day of Chinese new year, and will be end on the last day of the current year (right on Chinese New Year’s Eve). Every years, Chinese New Year always starts between January 21 and February 20.

A Fengshui expert once said “If there is someone who has been 29 years old and hasn’t married yet, there are at least 2 soulmates have been missed.”

However, before marriage we have to consider the zodiac sign through the list of years of birth below :

However, for the reader who were born in January or February, please check the table of year of zodiac above to confirm your zodiac year.

The calendar used to determine a range of zodiac uses lunar calendar system. It is based on month. It is better known as the Lunar calendar.

In the calendar, one month consists of 29-30 days, in which once 2-3 years there is Lun (Lunisolar calendar) happens. Lun is 1 leap of increments month (pasted). Lun is the cause of the stability of Chinese year’s change in which new year always falls between January or February.

Chinese calendar is different from Arabian calendar. In Arabian calendar, the count always moves forward, even though within a month the number of days is the same (29-30 days).

B. Compatibility between Chinese Zodiac : What Zodiac is Suitable for Me?

How to Find Out Someone’s Zodiac Sign, Based on Their Year of Birth and its Elements 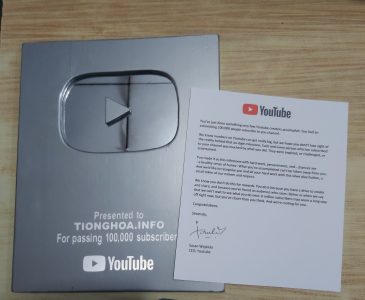 How to Find Out Someone’s Zodiac Sign, Based on Their Year of Birth and its Elements